29 year old Ashley Mitchell of Paignton, UK, admitted in court Wednesday to stealing 400 billion gaming chips from the US computer-game developer Zynga. The chips, worth USD12 million, was transferred from Zynga into several fake Facebook accounts.

”These offenses were committed at a time when the defendant was battling with a gambling addiction.” 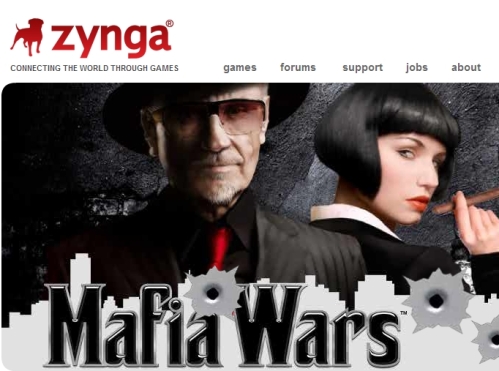 Judge Phillip Wassall, however, did not share the same sympathy for the defendant as Mr. Michell’s attorney: ”The considerable amounts involved and the expertise it took for this crime to happen as well as the fact that you did it while already subject to a suspended sentence for the same offense lead me to this conclusion: I believe that if you were on bail you would do it again, so you will be remanded to custody,” he said.

The UK-based IT expert admitted t  hacking into the servers of US game developer Zynga,  stealing  USD12 million worth of gaming chips, according to news reports.

Judge Philip Wassall told him: “It is inevitable you are going to prison. The considerable amounts involved and the expertise it took for this crime to happen as well as the fact that you did it while already subject to a suspended sentence for the same offense lead me to this conclusion. I believe that if you were on bail you would do it again, so you will be remanded to custody.”

Ashley Mitchell has already been given a 40-week suspended prison sentence for hacking into computers of his former employer,  Torbay Council,  and changing his personal details.

According to published news reports, Mitchell was able to gain unauthorized access Zynga’s system by posing as one of the company’s site administrators.

He then transferred 400 billion gaming chips into fake Facebook accounts he had set up. From there he sold the chips at a substantial discount.

Mitchell, who runs the successful Facebook application Gambino Poker, was caught out after Zynga realized vast number of chips were going missing and police tracked his movements online.

Prosecutor Gareth Evans says: “The defendant sold around one third of the 400 billion poker chips and looking at the auction history where one can purchase such items he was selling them for around GBP430 per billion. By my reckoning the total value if sold on the black market of the 400 billion was in the region of GBP184,000.”

According to Mr. Evans, the chips would be sold to people who would then go on to sell them themselves, adding that the difficulty of valuing the chips came from the fact they only existed in the online world.

But if Zynga had sold them legitimately the value would have been USD12 million.

Mr. Evans said Zynga was not deprived of goods in the same way as a normal fraud because it could always issue more. “But there was a knock-on effect for the company if it lost legitimate online gamers.”

Judge Wassell asked if the case was any different from stealing notes from the Royal Mint.

Mr. Evans replied that in theory it was not, because the mint could produce more,  but the thief would have something tangible he could use elsewhere.

Ashley Mitchell’s attorney, Ben Darby,  argued that the crimes were committed when his client was “wrestling with a gambling addiction” that resulted in him spending GBP3.000 on online games.

He said Mitchell was now drawing a six-figure salary from the Facebook application and asked the judge to consider allowing the defendant to repay the GBP184.000 over two years. 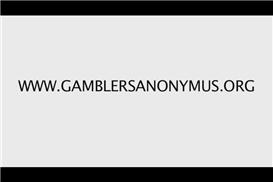 But judge Wassell was not impressed, and pointed out that Mr. Mitchell used “considerable professional expertise” in the venture.

Sentencing is scheduled for next month.

Well, I guess it’s true what they say: “It’s only a gambling problem when you lose.”