Nassim Taleb And The Violation of Reality

This week famous author, philosopher and fund manager, Nassim Nicholas Taleb, release his new book; “The Bed of Procrusters.” It’s a story about the ancient Greek and the so-called “Procusters.” According to Nassim Taleb the story is a metaphor of our modern life, and the way we try to force our lives into something it’s not. Professor Taleb is one greatest thinkers of our time, and (unfortunately) one of the few who dare to investigate the true mysteries of our time. 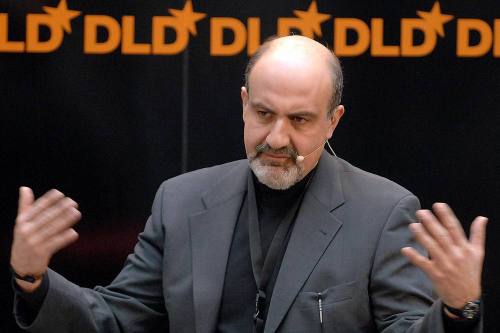 I guess most of you connect Professor Taleb with his bestselling book,” The Black Swan” and perhaps his first, “Fooled by Randomness.” In the new book Taleb goes deeper, explaining who the Greek Procrustes was, how the story is a metaphor for our modern age, and why he decided to write the book in the way he did. However, it’s still revolving around his basic ideas on how we deal, and should deal, with what we don’t know.

“The Bed of Procrustes” is a collection of “philosophical and practical aphorisms,” according to the author.

The story is a metaphor for our modern age, he says, and explain:

Procrustes, in Greek mythology, was the cruel owner of a small estate in Corydalus in Attica on the way between Athens and Eleusis, where the mystery rituals were performed.

Procrustes had a peculiar sense of hospitality; he abducted travelers, provided them with a generous dinner, then invited them to spend the night in a rather special bed. He wanted the bed to fit the traveler to perfection.

Those who were too tall had their legs chopped off with a sharp hatchet; those who were too short were stretched  – his name was said to be Damastes, or Polypemon, but he was nicknamed Procrustes, which meant “the stretcher.”

In the purest of poetic justice, Procrustes was hoisted by his own petard. One of the travelers happened to be the fearless Theseus who slayed the Minotaur later on in his heroic career. After the customary dinner, Theseus made Procrustes lie in his own bed. Then, to make him fit in it to the customary perfection, he decapitated him. Theseus thus followed Hercules’ method of paying back in kind.

In more sinister versions, such as the one in Pseudo-Apollodorus’ Bibliotheca, Procrustes owned two beds; one small, one large; he made short victims lie in the large bed, and the tall victims in the short one. 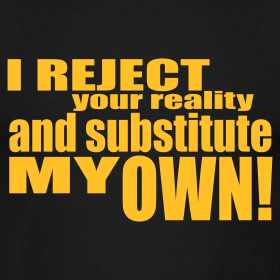 “Every aphorism here is about a Procrustean bed of sorts—we humans, facing limits of knowledge, and things we do not observe, the unseen and the unknown, resolve the tension by squeezing life and the world into crisp commoditized ideas, reductive categories, specific vocabularies, and prepackaged narratives, which, on the occasion, has explosive consequences,” professor Taleb says.

“Further, we seem unaware of this backward fitting, much like tailors who take great pride in delivering the perfectly fitting suit—but do so by surgically altering the limbs of their customers.”

“For instance few realize that we are changing the brains of schoolchildren through medication in order to make them adjust to the curriculum, rather than the reverse,” Taleb states.

“Since aphorisms lose their charm whenever explained, I only hint for now the central theme. I relegate further discussions to the postface.”

The new book by Nassim Taleb is full of quotes and anecdotes that really gives you something to think about.

Here are some of them:

The person you are the most afraid to contradict is yourself.

An idea starts to be interesting when you get scared of taking it to its logical conclusion.

To understand the liberating effect of asceticism, consider that losing all your fortune is much less painful than losing only half of it.

To bankrupt a fool, give him information.

Academia is to knowledge what prostitution is to love; close enough on the surface but, to the nonsucker, not exactly the same thing.

In science you need to understand the world; in business you need others to misunderstand it.

I suspect that they put Socrates to death because there is something terribly unattractive, alienating, and nonhuman in thinking with too much clarity.

The test of originality for an idea is not the absence of one single predecessor, but the presence of multiple but incompatible ones.

Modernity’s double punishment is to make us both age prematurely and live longer.

An erudite is someone who displays less than he knows; a journalist and consultant, the opposite; most others fall somewhere in between.

Your brain is most intelligent when you don’t instruct it on what to do—something people who take showers discover on occasion.

If your anger decreases with time, you did injustice; if it increases, you suffered injustice.

I wonder if those who advocate generosity for its rewards notice the inconsistency, or if what they call generosity is an attractive investment strategy.

Work destroys your soul by stealthily invading your brain during the hours not officially spent working; be selective about professions.

Compliance with the straightjacket of narrow (Aristotelian) logic and avoidance of fatal inconsistencies are not the same thing.

Economics cannot digest the idea that the collective (and the aggregate) are disproportionately less predictable than individuals.

Don’t talk about “progress” in terms of longevity, safety, or comfort before comparing zoo animals to those in the wilderness.

If you know, in the morning, what your day looks like with any precision, you are a little bit dead—the more precision, the more dead you are.

There is no intermediate state between ice and water but there is one between life and death: employment.

You have a calibrated life when most of what you fear has the titillating prospect of adventure.

Nobody wants to be perfectly transparent; not to others, certainly not to himself. 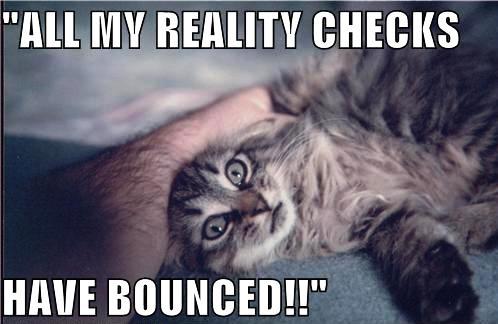 Regular visitors of the econotwist’s sites would probably know my own humble contribution to the Black Swan Theory:

“The Brown Horse – The Impact of the Highly Impossible.” 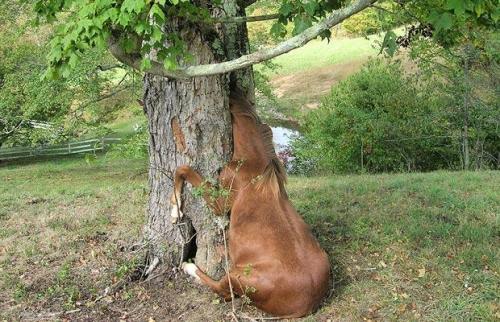 There is no such thing as a failed experiment, only experiment with unexpected outcome

23 responses to “Nassim Taleb And The Violation of Reality”